The Uvonair attacks and neutralizes odors at the source. Uvonair eliminates odors caused by tobacco smoke, molds and mildew. It even tackles the unpleasant odors from pets, cooking, and damp basements. How? The Uvonair generates Ozone (O3)—one of the most powerful oxidizers available. O3 doesn’t just mask odors like mere air fresheners—it neutralizes odors at the source, then harmlessly converts to CO2 and oxygen. The Uvonair works silently with the same ozone generating technology available in units costing hundreds of dollars more. The Uvonair is ideal for homes, offices, workplaces anywhere that can benefit from purer, cleaner air. Set the adjustable output by monitoring the exhaust air for odors.

There are no reviews yet.

Only logged in customers who have purchased this product may leave a review. 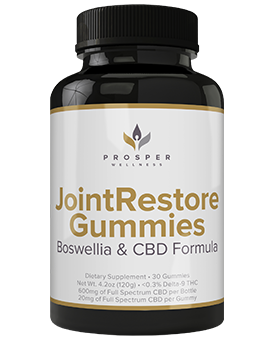 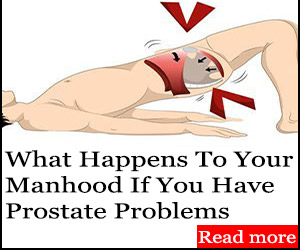